I  obtained an Advanced Diploma in Photography in my hometown of Edinburgh, Scotland in 2004. Shortly thereafter I became a member of The British Institute of Professional Photography and more recently The Professional Wedding Photographers of Canada.

Since that time I have been based in London, New York and Toronto while working for an international news agency. I recently moved to Port Hope, Ontario where I continue to express my creativity in my wedding/portraiture photography.

My work continues to be featured in major international publications. Most recently in  The Independent, The Times, The Daily Telegraph, The New York Post, Macleans, Rolling Stone and East Surf Magazine and Canadian Geographic, as well as many others. 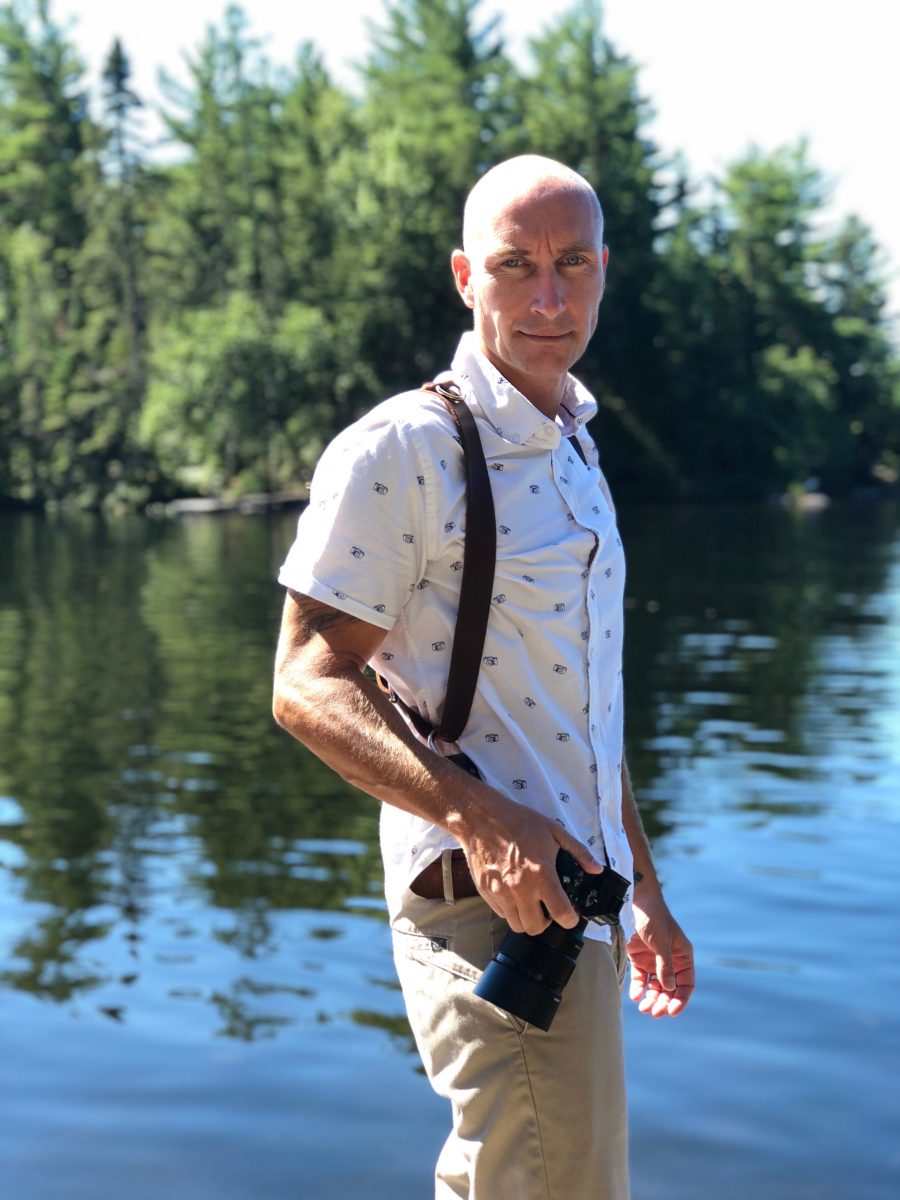 I would love to hear from you and welcome the opportunity to chat about your photography wishes. You can give me a call at 416 529 9244 or send an email to mail@macphersonimages.com. I look forward to hearing from you.

A side note: All my wedding and engagement photos are of real people at their real weddings.

If you have any other questions feel free to contact me at mail@macphersonimages.com